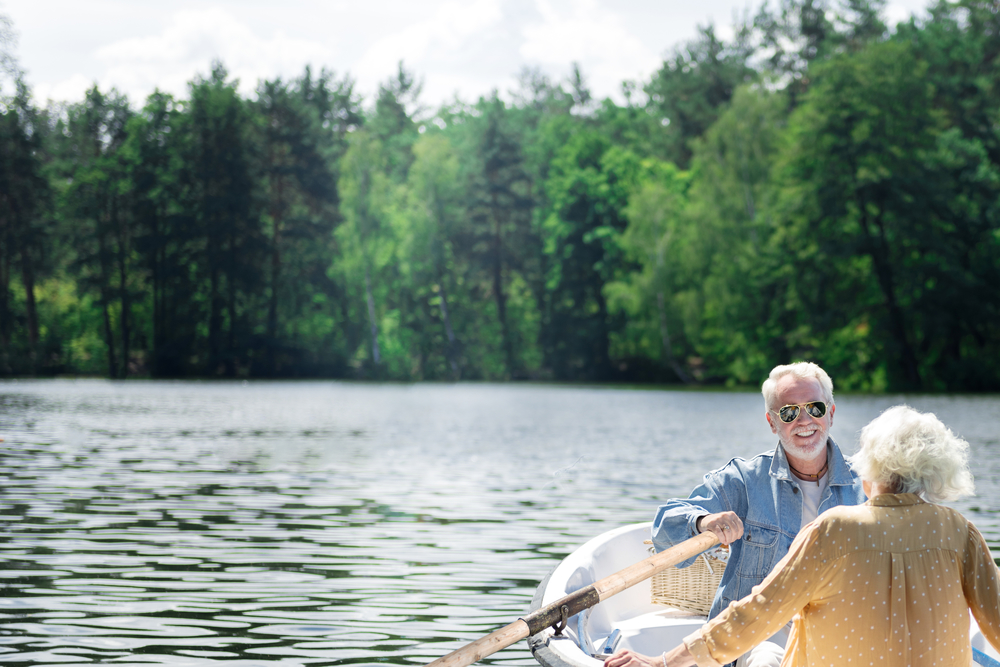 3 Key Trends Taking the Settlement Industry by Storm in 2019

The primary market is growing at unprecedented rates and Conning suggests that policies resulting in life settlements represent less than 1% of all policies issued by carriers, giving life settlements new opportunities for growth. 2018 saw a sizable jump in settlements transacted and closed with $4 million in face value, compared to 2017’s $2.8 billion. Despite earnest market predictions, the market is growing at a much faster rate than anticipated.

In 2017, Abacus launched its first streamlined underwriting and valuation product called Abacus Express. With just the client’s age, gender, and primary impairment(s), we establish an initial life expectancy by cross-referencing a client’s information against thousands of previously generated life expectancies, thus removing medical records from the initial decision-making process. But now, Artificial Intelligence (AI) has been introduced to the underwriting process which makes the final underwriting quicker and much more accurate. As many are learning, Fintech is a growing segment of the finance industry. The process was born out of major hospitals and universities who process large amounts of medical data quickly to assess the best possible treatment options for patients. This technology is streamlining the settlement life cycle which means clients are receiving their money quicker.

An estimated $143 billion in life insurance owned by insureds 65 and older lapsed in 2015 and 90% of seniors would have considered a life settlement had they been aware of the option. It’s imperative that settlement providers continue to invest in marketing and advertising efforts to increase awareness in communities that would be otherwise unaware of life settlements. As a result, settlement providers, like Abacus, have moved toward direct consumer marketing. By utilizing tools like online pay-per-click advertising, email campaigns, commercials, and digital visual ads more clients are being encouraged to seek life settlements than ever before.

2018 brought two large settlement investment funds into the playing field. Each fund raised nearly $900M, with much of it directed toward the asset class. A study conducted by Conning indicated that the settlement industry is more stable than ever as institutional investors pour funds into life settlements. The industry is now more well-regulated than ever before, encouraging agents and financial advisors to re-examine the healthy flow of capital available to settlement providers.

Life insurance is a common asset of the senior population – often overlooked as a liquid asset. The life settlement industry continues to expand, ready for more policies and opportunities to serve as a viable option for medical bills, retirement, or extra funds.