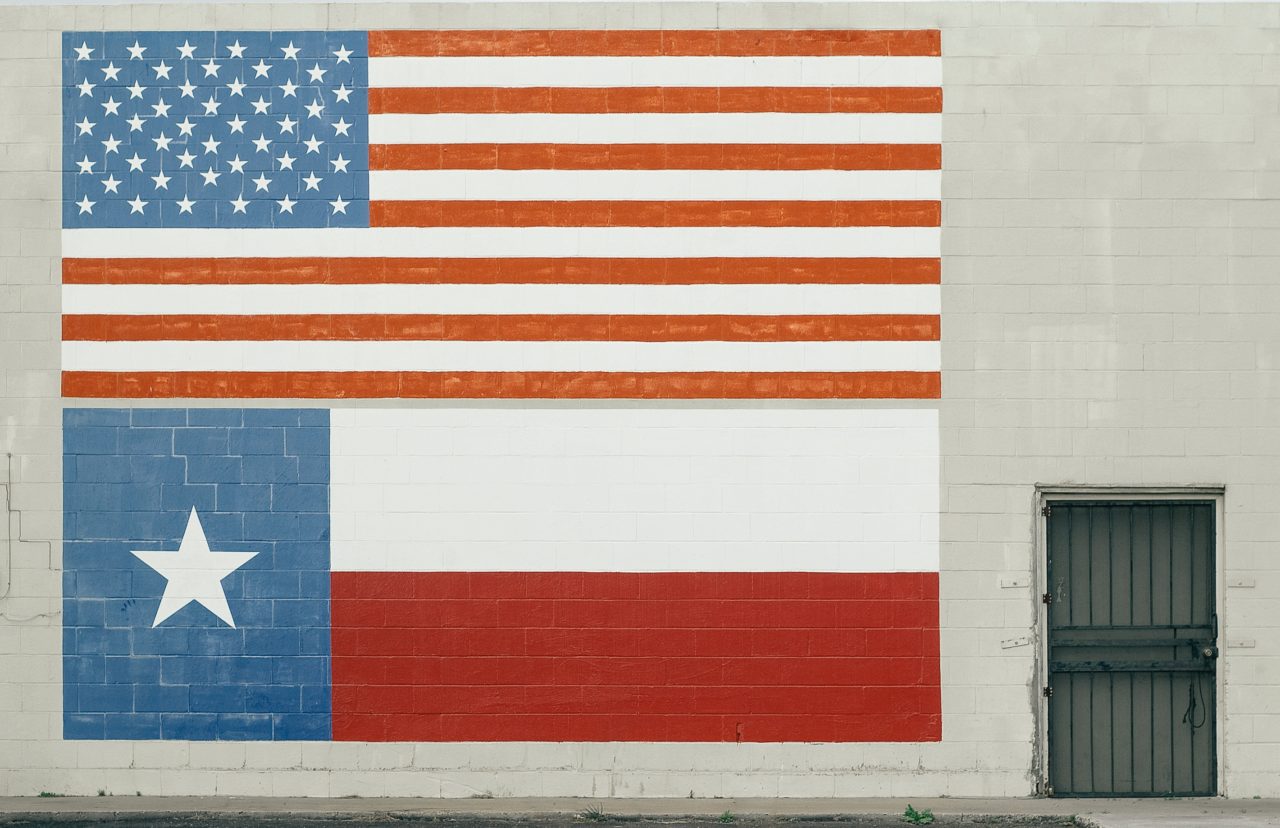 The Texas House of Representatives has proposed a bill creating new disclosure requirements for life insurance issuers. New requirements demand transparency on cost-of-insurance rates. House Bill 207 asks insurers to provide policy owners with 90 days’ notice if rates are changing or if there is a mortality change.

The bill would apply to policies, like as universal life (UL) policies and variable universal life policies, with a cash value, death benefits of at least $10,000, and non-guaranteed charges.
If the bill passes, insurers would be required to:

House Bill 207 was filed at the end of 2018 by Rep. Tom Craddick, Texas. Craddick is a former Texas House speaker and has introduced life insurance standards legislation before. In 2017, Craddick sponsored House Bill 3370 that bill had the potential to cap life insurance premium increases that were not disclosed at the time of policy issue.

The Texas Legislature only meets for another month for this session and won’t meet again until 2021. The new bill has drawn favorable attention across the settlement industry, although some are doubtful of its power to deter insurers from raising premiums.  A number of insurers have raised COI rates recently, prompting several class-action settlements as policies and portfolios are losing value as a direct result.

If the bill is passed, it will take effect Sept. 1.